Exceptional land of 84 acres. Over 2,500 feet facing the Ulverton River. Enchanting site bordered by the river, natural pools for swimming and small waterfall. All near the Ulverton wool mill and the covered bridge. Several options are available for you. A visit will charm you!

- SUMMARY DESCRIPTION OF THE LAND:

A living witness to the history of the Eastern Townships in the 19th century, the hamlet of Ulverton proudly displays its magnificent ancestral homes.

Its hilly landscapes run along the majestic Saint-François River and highlight the essentially agricultural character of the territory.

The Abenakis were the first to settle on the banks of the Saint-François. Then came the loyalists from the South; Irish and Scots followed them from the early 1800s. The Wadleighs, Miller, Mooney, Reeds are those who built these Victorian residences which have been preserved until now.

At the dawn of the second millennium, Ulverton became predominantly French-speaking and several new families found nature, peace and quality of life here to raise their children.

In Ulverton, agriculture has retained its family character while being dynamic and avant-garde. Our local producers shine in the surrounding public markets: wine, sea buckthorn products, organic lamb, raw goat's milk cheese, organic vegetables, are some of the local delicacies. 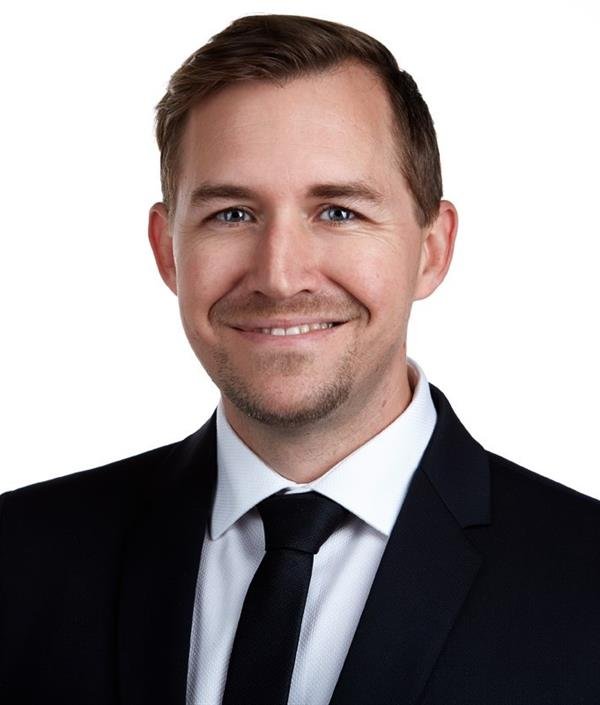 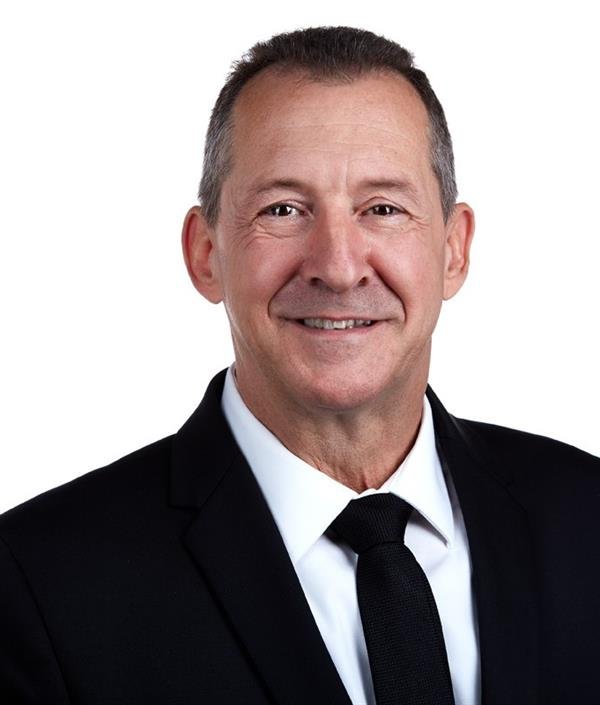 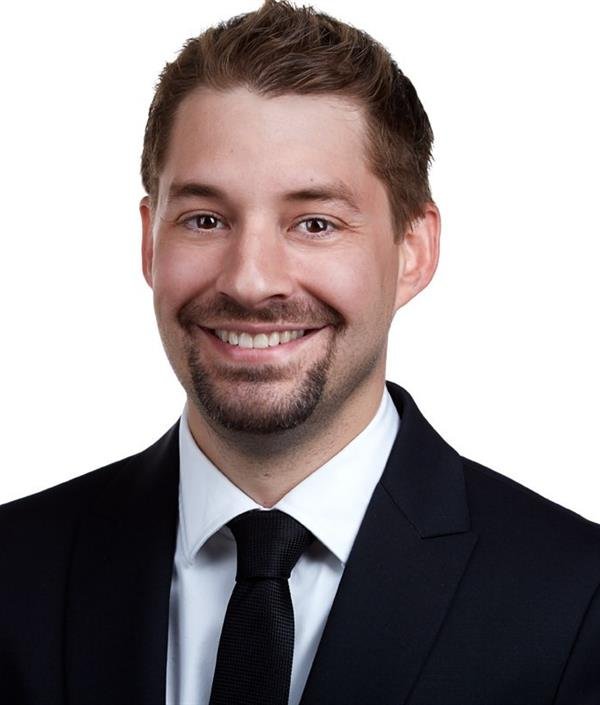 From the following information, determine the amount of your mortgage payments

Write the higher amount of the municipal assessment and property prices